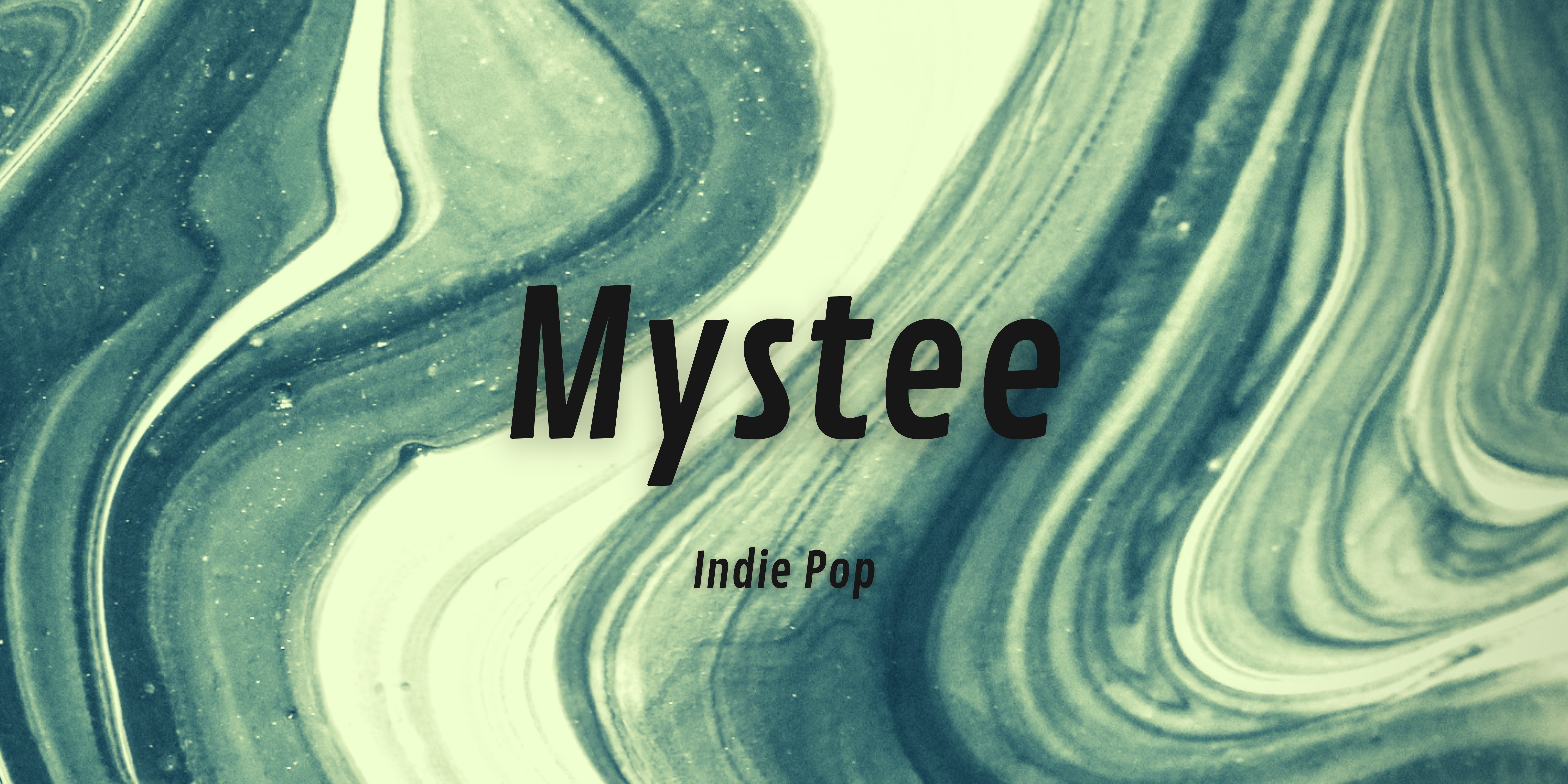 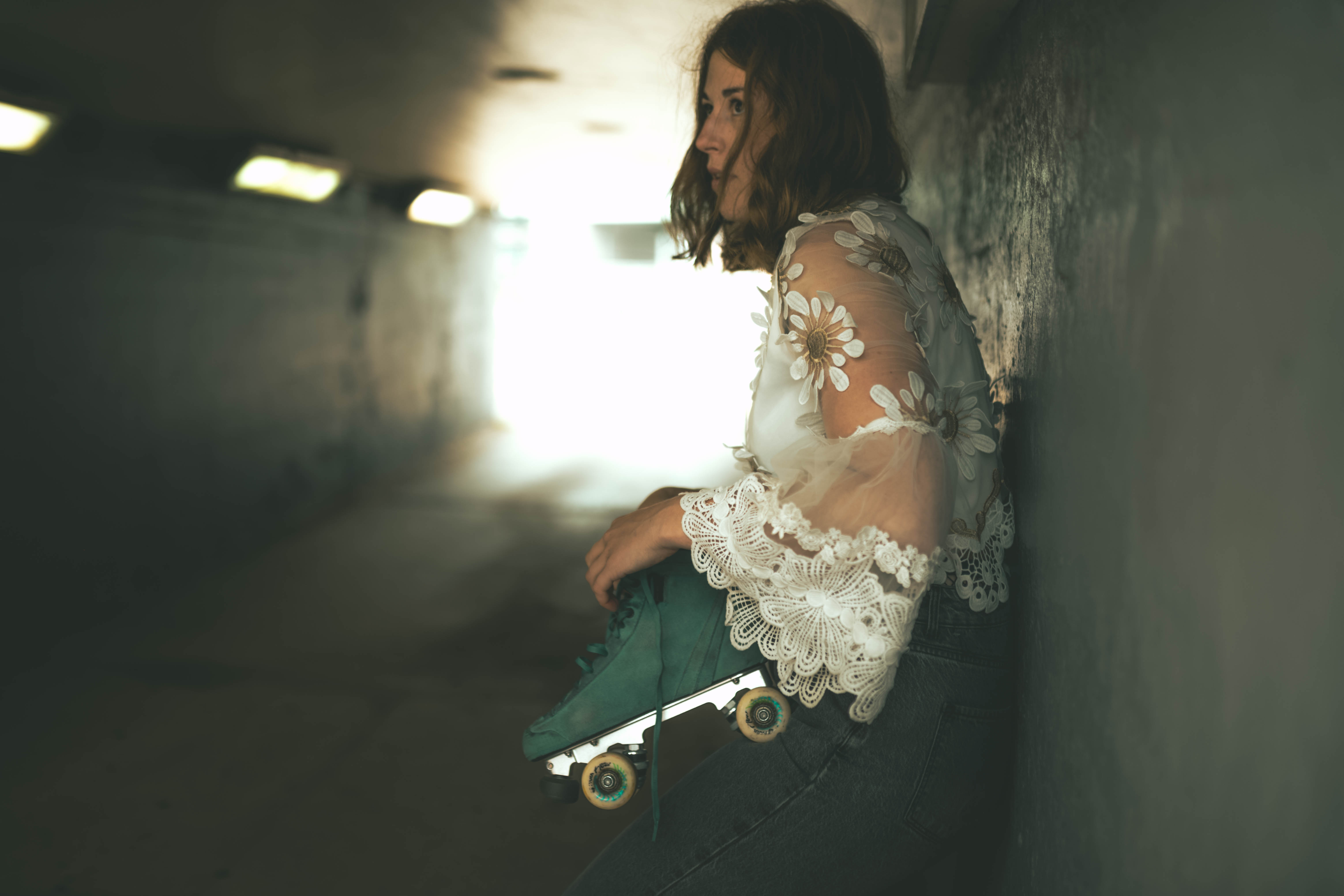 Boston-born and Cardiff -bred, Mystee is the solo project of singer-songwriter and seasoned front woman Ilana Held. Drawing inspiration from love and loss in the face of a long spree of bad luck, Held weaves an American folk mentality into her hook-laden indie pop music. 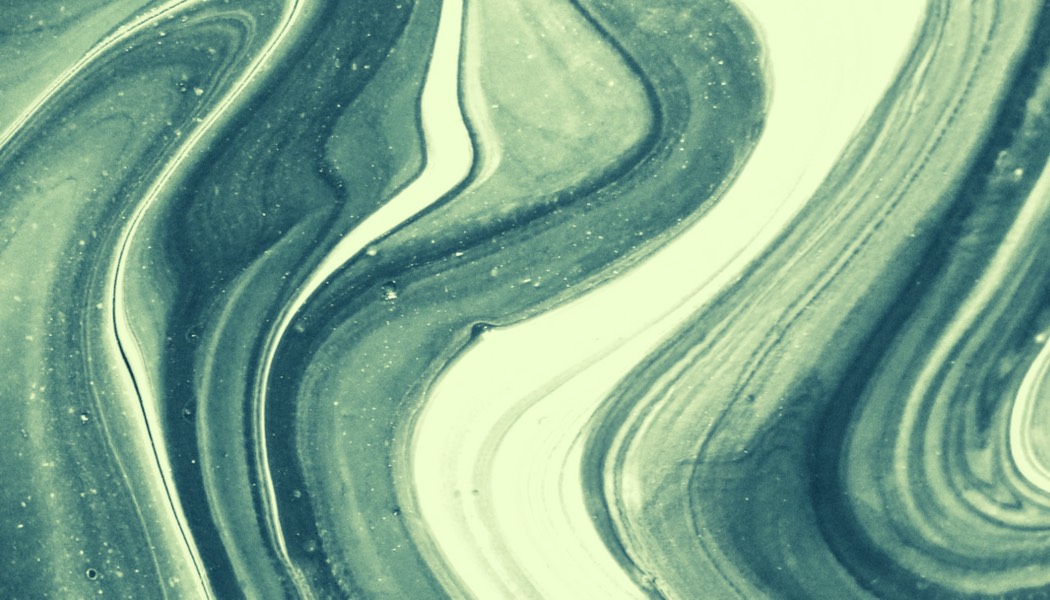 Coming off the release of her two debut songs, “cold coffee” and “hurricane martin,” indie pop singer-songwriter, Mystee, brings us a brand new single, “deep end,”  just in time for summer. While Mystee’s previously released songs explore the depths of her subconscious through dreams that she has had, “deep end” is more of a celebration of the strength that it takes to pull yourself out of hard times. Heavily influenced by skate park culture and risk taking, the song is something of a triumph over failing relationships and personal demons.

SIGN UP BELOW TO STAY UPDATED ON UPCOMING SHOWS AND NEWS FROM MYSTEE!